FeedConstruct ambassadors are on a mission to make sports a driving force for everyone. Our ambassadors have varied backgrounds and success stories, but they all have one thing in common: the passion for sports, which is based on the very values of FeedConstruct as a sports data collecting company. One of the leaders of the national France team in the ‘90s, 98 FIFA World Cup and EURO 2000 champion Youri Djorkaeff, played for clubs in France, Italy, Germany, England, and the United States.

At the international level, Djorkaeff scored 28 goals in 82 appearances with the French national team between 1993 and 2002. He also won the 2001 FIFA Confederations Cup as a member of the National Team.  Youri Djorkaeff was also successful at the Club level, winning UEFA Cup Winner's Cup with PSG and UEFA Cup with Inter Milan. He currently holds the position of CEO of the FIFA Foundation, following his appointment in September 2019. Youri also devoted himself to social projects, which eventually led him to establish the Youri Djorkaeff Foundation in 2014, where they believe that through soccer, boys and girls are given a chance to build a solid foundation for their lives. 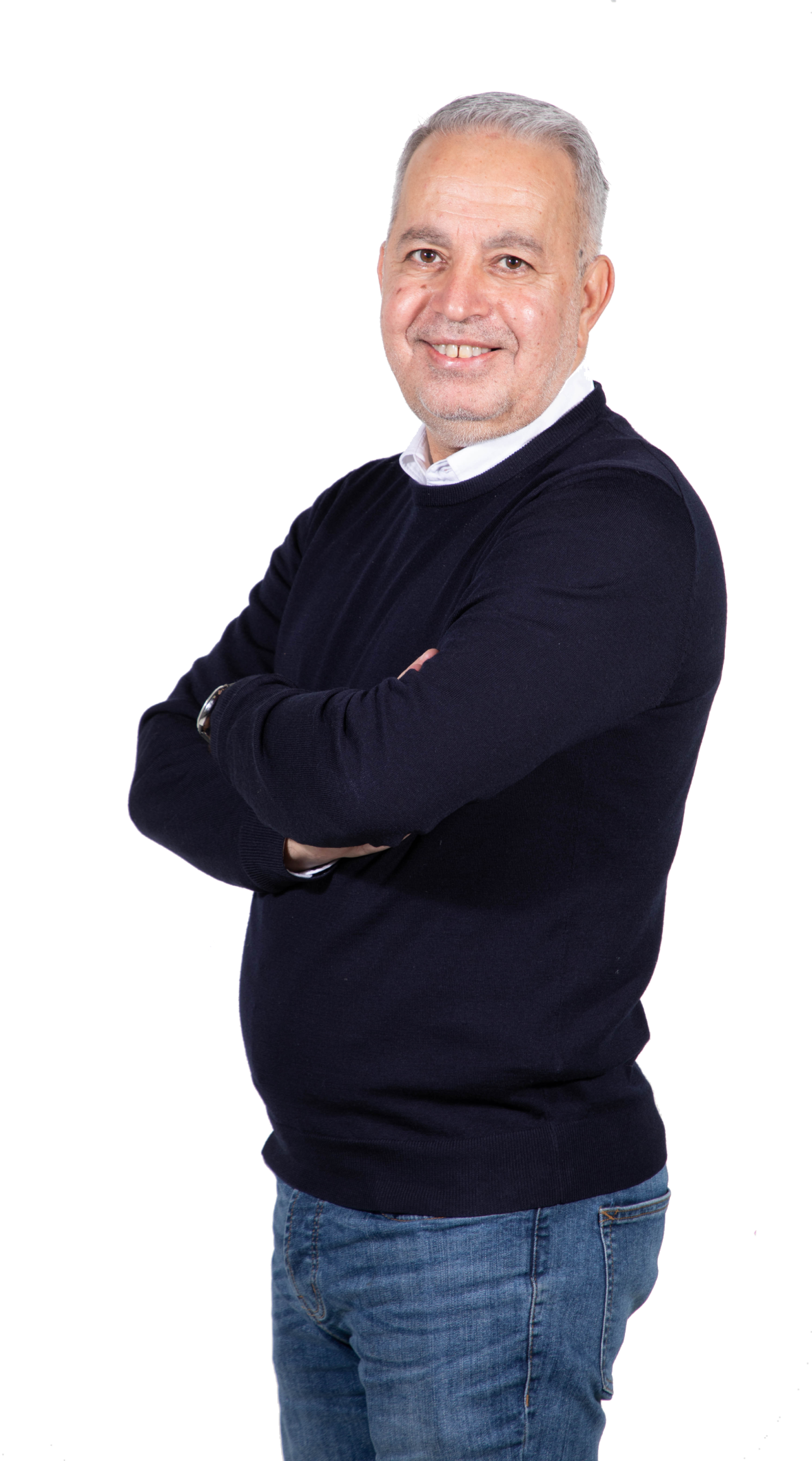